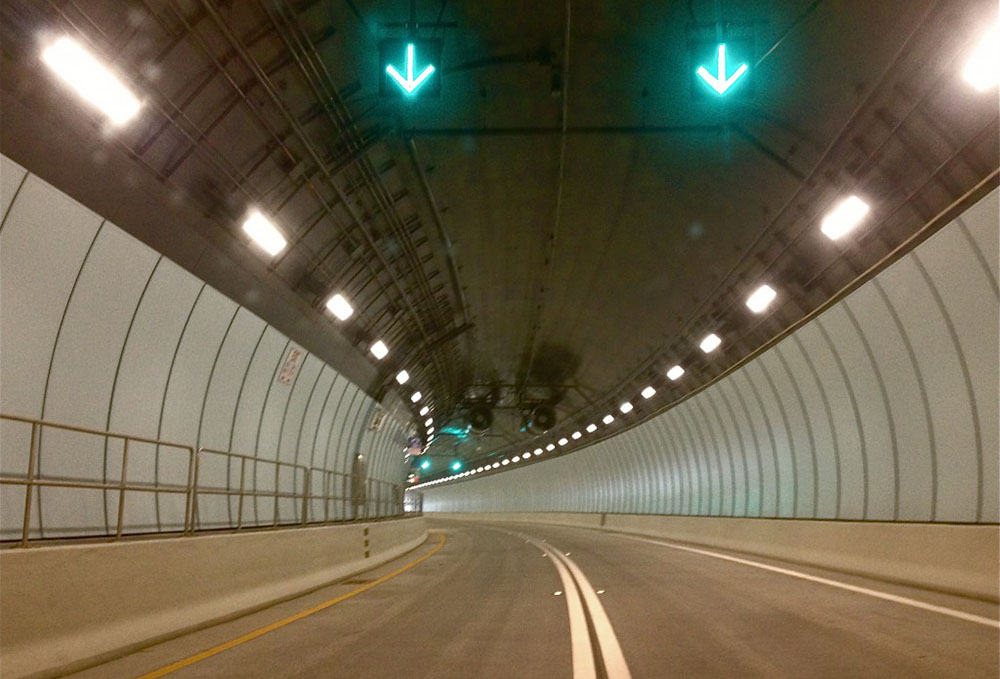 On August 3, 2014, after months of delay, the Miami Tunnel officially opened to traffic.  The project consists of two parallel tunnels that travel beneath Biscayne Bay, connecting the MacArthur Causeway with the Port of Miami.  It was built in a public-private partnership between three government entities – FDOT, Miami-Dade County and the City of Miami – and MAT Concessionaire, which was in charge of designing, building and financing the project and holds a 31-year concession to operate the tunnel.  The tunnel was first conceived in the 1980s as a way to remove traffic away from downtown Miami.  Nearly 20 years later, construction began in May 2010.