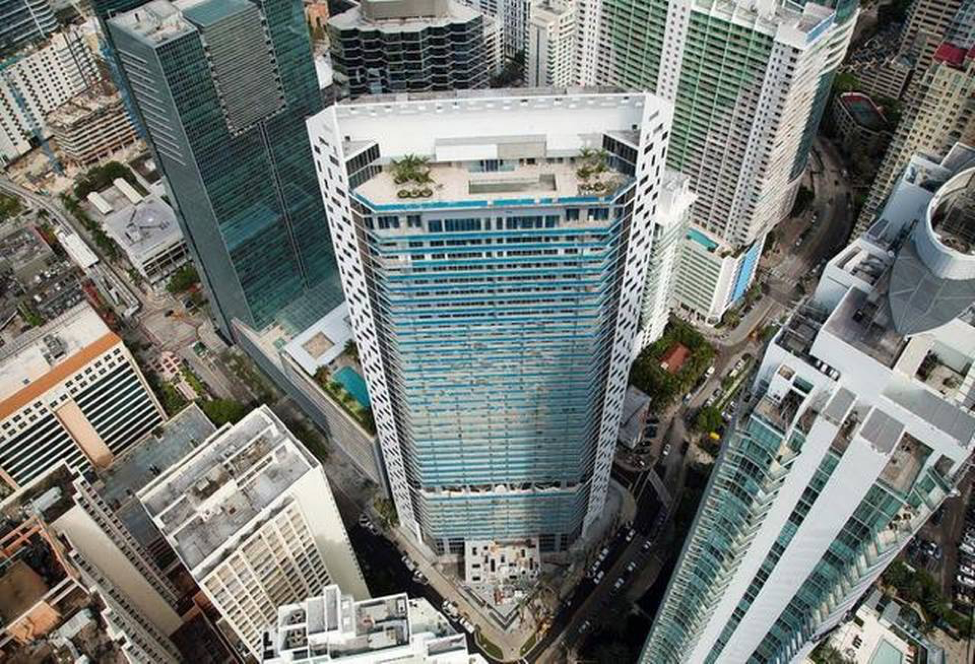 The Moriarty court granted Arch’s motion for summary judgment on its declaratory judgment action based upon the obligee’s failure to satisfy the conditions precedent under an AIA 312 performance bond and the obligee’s breach by unilateral completion.   This, however, was not your average, “run-of-the-mill”, failure to issue a declaration of default / unilateral completion case.  The interesting twist in this case was that the surety objected to the continued use of its failing principal, after the obligee had declared its intent to default the principal.

In its ruling, the court acknowledged that paragraph 3.1 of the AIA 312 bond required the surety’s “consent” to the proposed plan moving forward with the principal to complete.  The principal, however, was winding down its business and the surety objected to the obligee’s plan to complete with the principal’s subs and suppliers without the principal’s supervision.  The obligee proceeded over the surety objection until incurring a $1.0M deficiency, at which time it belatedly called upon the bond.  It was too little, too late!